The natural defense system of plants is  genetically determined property. Partly due to the production and breakdown of jasmonic acid and salicylic acid, plants have the ability to keep out fungi and insects.

The resilience of plants consists of at least two known routes: the jasmonic acid route and the salicylic acid route. If one can activate these intrinsically present mechanisms, the resistance of plants increases to such an extent that they keep out fungi and insects by themselves. Because it is precisely in this way that plants have gone through an evolution of 450 million years. 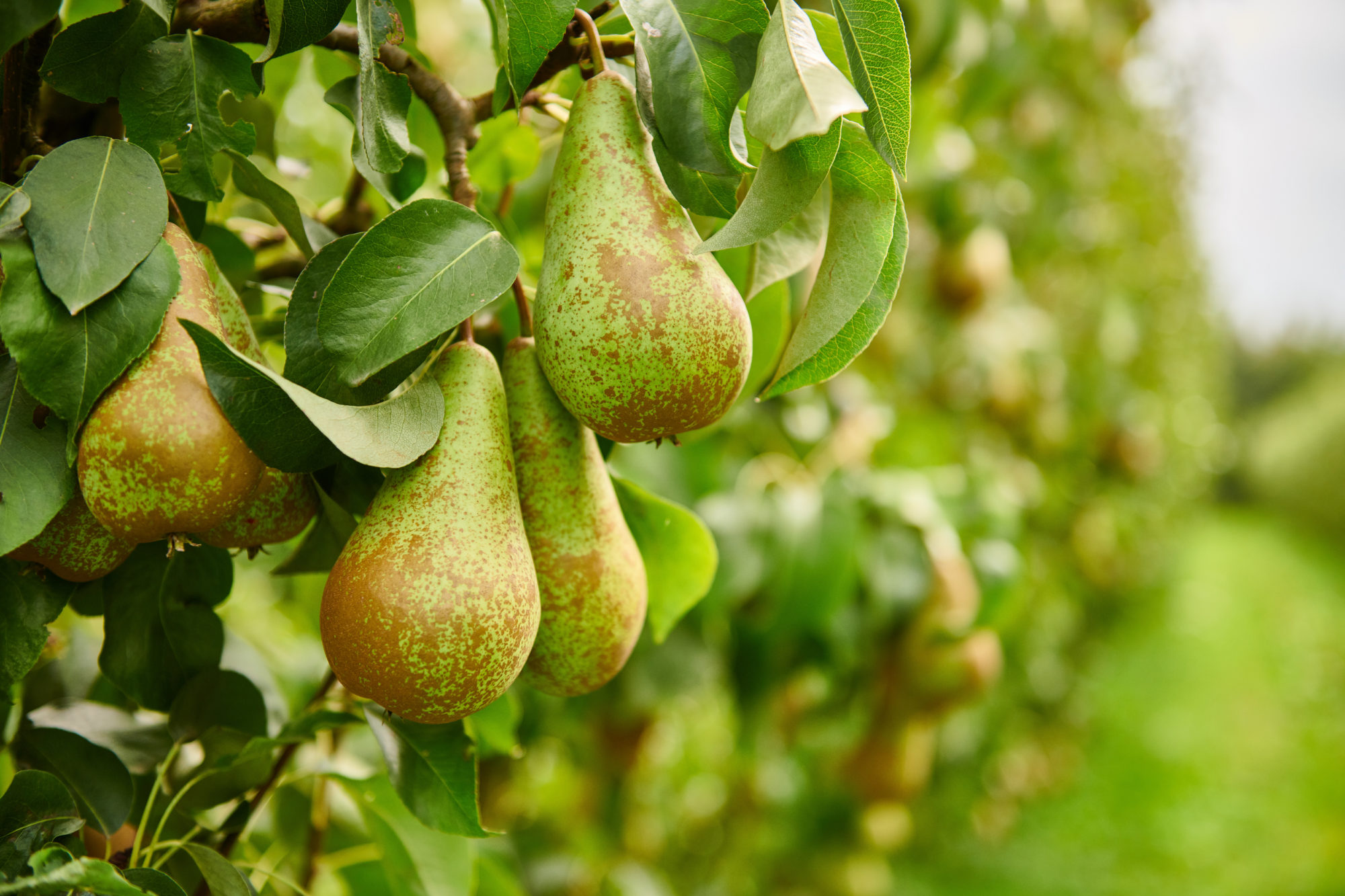 When plants are confronted with attackers, they naturally produce alarm substances. Jasmonic acid is formed when plants are pecked by sucking insects. But also when they are attacked by fungi that naturally “clean up the mess” because they are dependent on dead plant material such as Botrytis and Phytopthora.

The organisms that develop best on living plant material have a hard time when the plant makes salicylic acid. This allows plants to protect themselves against mildew, rust and scab, but also against leaf-eating caterpillars and beetles. These defence mechanisms only come into action when an attack actually occurs. An insect must first damage the plant, after which the plant takes action. (Action = reaction) The production of salicylic acid and jasmonic acid can’t take place simultaneously. That is evolutionarily determined. Perhaps also because the conditions for fungal attack are slightly different than for insect attacks.

If a plant becomes defensive, it naturally costs energy. This can lead to growth delay because plants can’t do everything at the same time. This (temporary) slowdown in growth automatically means that a competitive disadvantage arises. That is why a plant is committed to keeping the immune system active as short as possible. For a rapid breakdown of the defence hormones, a number of enzymes are required that plants produce themselves. The production of these degradation enzymes dependent strongly on the fertilizer source. If plants only receive fertilizer with the 17-known main and trace elements, it will be difficult or impossible for the plant to produce the metabolites that are responsible, among other things, for the production of enzymes.

We now know that these systems are also highly dependent on the absorption of Calcium. A good defence of plants by activating their genetically established immune systems is therefore strongly dependent on a complete food package that the plants are offered. The combination of complete nutrition, the bacteria and fungi that help to get this nutrition into the plants and the use of a harpin protein such as ProAct and PreTect certainly contribute to a significantly higher resistance to infections. These biostimulants make a proven contribution to plant health and productivity. As a result, a lot less pesticides are required at the same time.

Fulvic Acid, the mobilizer of nature

Fulvic acid is one of the 3 components of humus and arises during the digestion of plants by micro-organisms....

Amino acids, the building blocks of life on Earth

There are more than 500 different amino acids on Earth. About 23 amino acids are essential for the growth...