Amino acids, the building blocks of life on Earth

There are more than 500 different amino acids on Earth. About 23 amino acids are essential for the growth and health of people, animals and plants. Amino acids are the building blocks of all life on Earth. They are literally vital.

This is difficult for production plants such as arable and horticultural crops that must be particularly high-yielding, because the production of amino acids costs a lot of energy. In soil with a large amount of organic matter, plants receive a large part of the required amino acids from digested organic material. 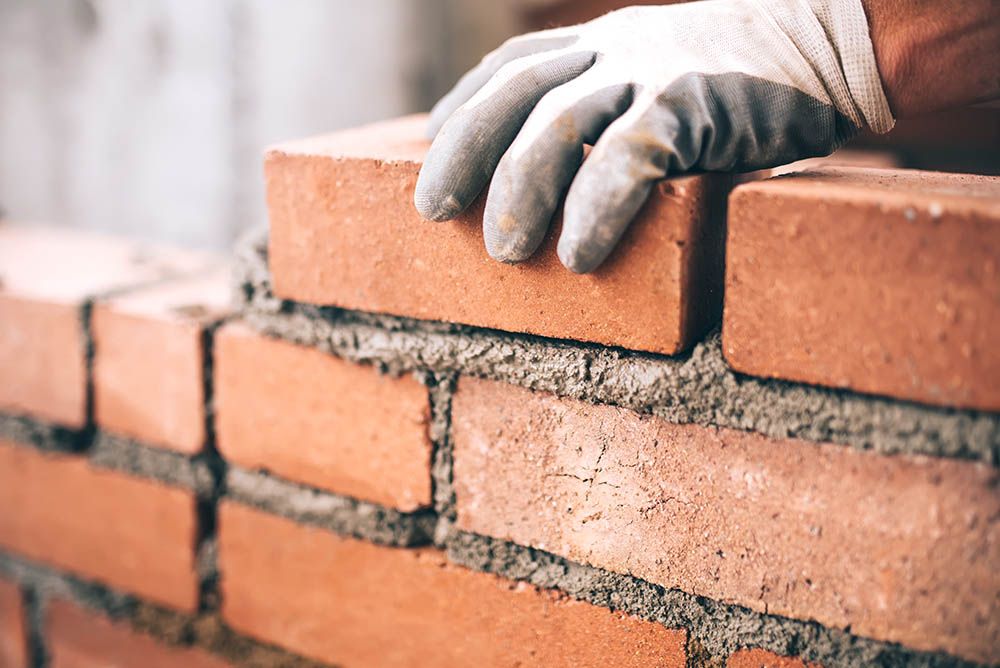 In poor soil, a lack of amino acids easily arises, which means that plants have to produce these themselves. This takes a lot of energy, which is at the expense of many other functions, such as its own defense against diseases and insects that use weakened plants.

In practice it is attempted to solve growth inhibition with, for example, urea donations. Growth is stimulated, but plants have much more to do than just grow. When growth stagnates due to drought or cold, the production of amino acids by plants is put on the back burner, which means that many functions cannot be performed. Lack of amino acids then manifests itself in increasing susceptibility to diseases and further growth inhibition. Adding amino acids to plants only makes sense if they are presented as “free” amino acids or peptides. PHC’s organic vegetable fertilizers only contain free amino acids in a high percentage.

Liposomes play an important role in the absorption of minerals in the leaf. They are a kind of tiny bags with a watery inside and surrounded by several layers of lipids. Liposomes are stable in an aqueous solution and are used as carriers of small molecules and proteins. Liposomes are very suitable as a means of transport to quickly get amino acids through the leaves into the plant. The remaining lipids serve as “fat reserves” in the plant.

Absorption of amino acids during drought

Plant growth decreases in dry weather. This blocks the absorption of the important amino acids from the organic matter into the soil. The plant is then obliged to produce amino acids itself during the already defective photosynthesis. That takes a lot of energy. The result is that the plants grow worse and worse. Even extra fertilization is useless. Sometimes Urea is sprayed on the leaf during this stress. That brings the plant into even bigger problems. During great stress, photosynthesis is converted in such a way that only simple sugars can be made. Insects and fungi come to the simple sugars. To help plants in times of drought stress, foliar fertilization with vegetable fertilizers in combination with Fulvine and, if possible, liposomes is a good choice. 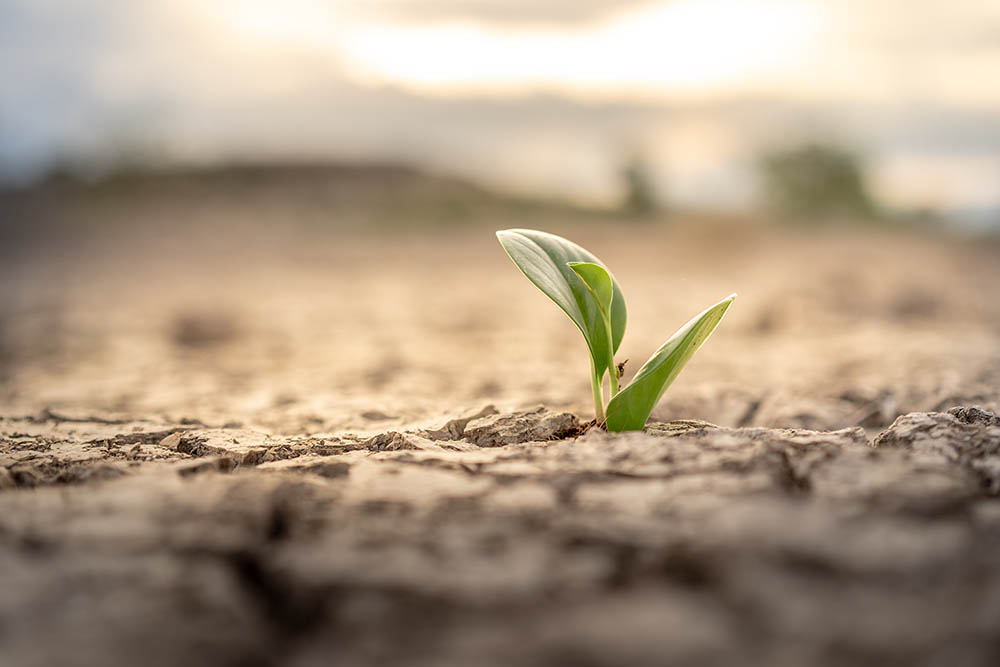